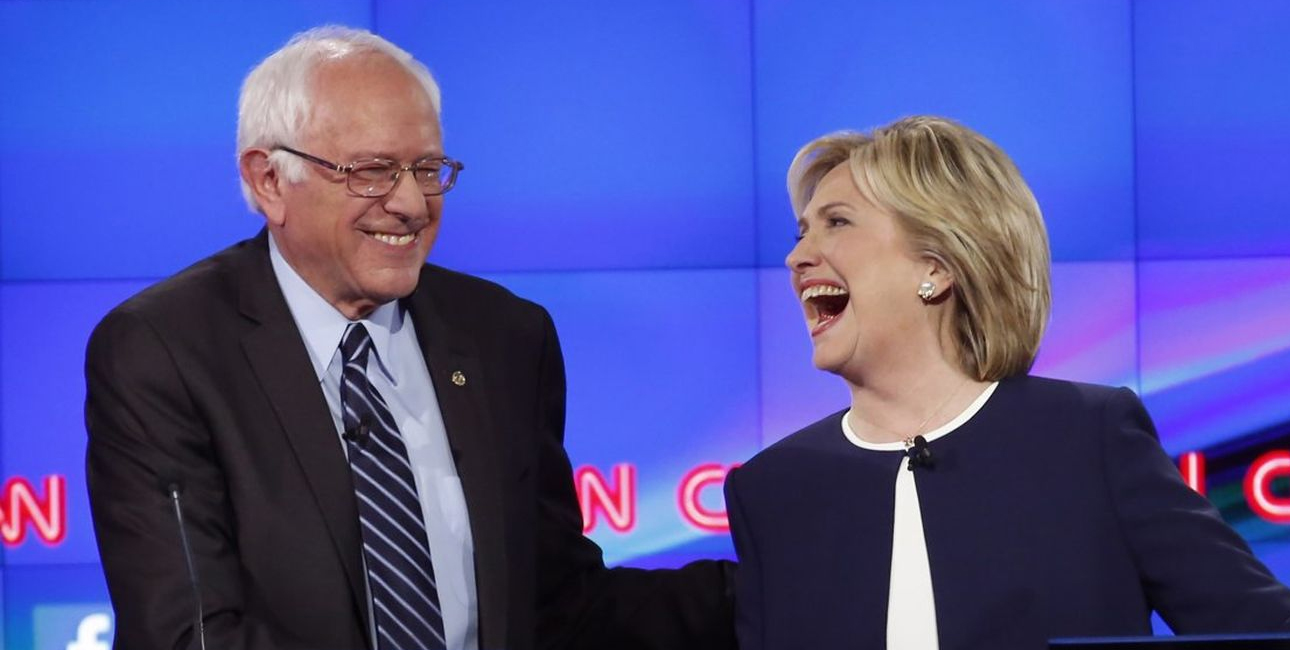 The Left wing of the Democratic Party is charged up like never before. It was the lack of enthusiasm inspired by Hillary Clinton’s candidacy and the lingering disappointment over their favorite, Bernie Sanders’ sidelining that lost Democrats the Presidency.

But the arrival of Donald Trump into the Oval Office and the subsequent policies he has enacted has resulted in this radical wing of the party getting electrified again but also becoming politically animated like never before.

The sexism that seems implicit in the conduct of the Trump Administration has galvanized the women on the Left of the political spectrum like never before.

The #metoo movement that started last year has turned out be a valuable tributary to the larger mass mobilization against the Republican Party and its unpopular President.

The political circles in Washington and around the country are ablaze with the talk of a blue wave in the coming midterm elections. This wave is almost certain to bring the House of Representatives back into the hands of the Democrats while even the Senate seemed to be in the balance at one stage.

The overturning of the control of the House would be a big boost to the Democrats as it would end the free rein that Republicans have had and give Democrats some leverage to check Trumps imperious policy-making.

So, it comes as no surprise that when the Primaries for the midterm elections took place, Democrats turned out in record numbers to cast their vote.

This is a very encouraging sign for the party for the upcoming elections in the Fall.

Couvillon, an agency that tracks elections in the USA, has shown that Democratic Party’s primaries have witnessed massive growth in the turnout compared to the 2014 midterms while the Republicans seem to have stagnated and, in some places, even gone down in numbers.

What should cheer up the Democrats even further is the fact that this kind of uptick in the Primaries is usually a phenomenon that is witnessed in wave elections.

According to Couvillon’s stats, the turnout in Democratic primaries increased by about 78% compared to 2014 while for Republicans, the increase is a paltry 23%.

To be fair, 23% isn’t that bad but considering the Democrats already have an advantage and are likely to push it further, the difference in enthusiasm may prove to be a killer blow.

What is also significant is that this data is derived from Couvillon’s study in 35 states, out of which 29 saw higher gains in Democratic Party’s turnouts compared to those of Republicans.

Study by Pew Research Center has seen similar patterns, especially in the primaries for the House seats.

While the overall turnout was high with 19.6% of the registered voters casting their ballots, the upsurge was far more pronounced on the Democratic side. 19.6% is not a big figure when seen in isolation but it amounted to a 56% increase in turnout for primaries compared to 2014.

But its not the House primaries alone that witnessed a substantial increase in the turnout.

When the figures of increase in turnouts are broken up, the clear advantage of Democrats becomes clear.

In the House primaries, Democratic voters increased their participation by 4.6% which is much higher than Republican upswing of just 1.2%.

There were some other interesting findings as well in the Pew survey. It discovered that the enthusiasm gap among the voters of the two parties was much smaller.

The Democrats had 67% of them describing themselves as enthusiastic while among Republicans, the number was 59%.

Implications Of Rise In Turnout

To be fair, there are some other reasons as well for the increase in turnout as well. Many more house primaries saw a genuine contest this year compared to 2014. But there is no doubt that the Democratic Party is being powered by its base which is hugely antagonistic to Trump.

When you look at the record number of women who have been nominated, it becomes clear that women are very keen to make their voice heard. So are the youth and those in minorities, of various kinds.

All these voices are rising in a crescendo which may bot be good to hear for Republicans, and especially, Donald Trump.