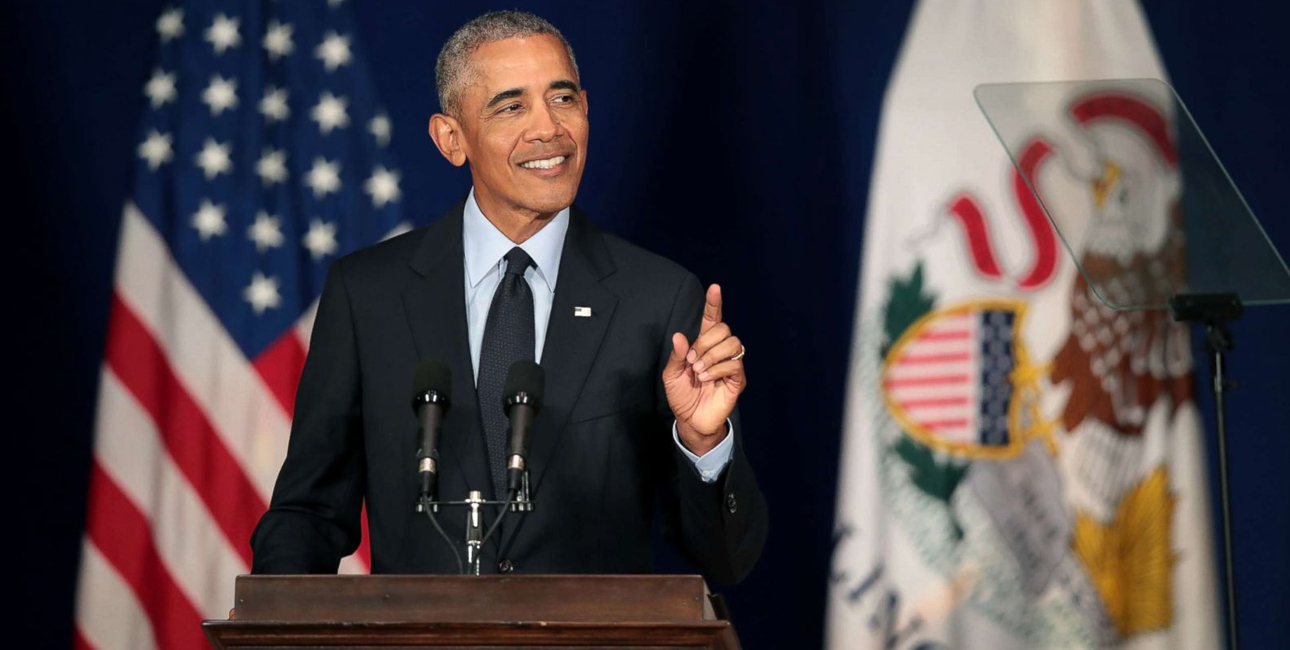 Barack Obama may be out of the White House but he continues to be one of the most popular leaders among not just the Democrats but Americans in general.

With the country badly divided between Right and Left and politics becoming even more vitiated thanks to a President who is doing away with all norms of decency in public life, it isn’t surprising that the former President has decided to leave his retirement behind and actively start campaigning for the 2018 fall elections.

But would it be beneficial to Democrats? Or would it cause them harm? This is a moot point.

Undoubtedly, President Obama still has a great deal of popularity among large sections of American society, especially the African-American community.

But it is also to be remembered that he wasn’t able to turn his popularity into votes for Hillary Clinton in the 2016 Presidential elections.

So, is he going to give the Democrats a much-needed boost in the 2018 mid-terms or prove to be a persona non-grata? Let’s explore this question in greater detail.

First, let’s explore the benefits President Obama brings to the Democratic Party’s campaign. The biggest gain could be a re-energization of the party’s base. A lot of people weren’t motivated to vote for Hillary Clinton and while their animosity to Trump would have removed their apathy, the verbal eloquence of Obama could create even more enthusiasm.

It may also bring some of the donors who are hesitant to back the Democrats this time back into the fold.

Obama’s speeches are bound to attract large crowds and that will bring in greater volunteers and funds.

Another great ability which President Obama had, though it may have weakened during the latter half of his tenure, was to appeal to those voters who weren’t committed to one party or another.

At a time when the nation’s politicians are tearing each other apart with more visceral hatred than ever seen before in decades, his appeal to these non-committed voters may be crucial.

While President Obama may bring some energy back into the Democratic Party’s base, he could equally, if not in greater volume, energise the Republican base also.

Those Republicans who voted for Trump but are not equally enthusiastic about turning out to vote for the candidates in these elections may suddenly be reminded of those very qualities of the Democratic Party which they wholeheartedly opposed.

Former Presidents are usually very wary of stepping into the political waters once they have vacated the White House and President Obama has said that he too wants to gracefully follow that tradition. But he terms his interventions as being occasioned by the unprecedented situation that has emerged in the country due to the arrival of Trump into the White House.

This view would be happily accepted by many but there is a danger of the Republican party presenting this as an attempt by a threatened establishment to stop Trump in his tracks.

In the end, we’ll have to wait for the election results and their analysis to answer this basic question?