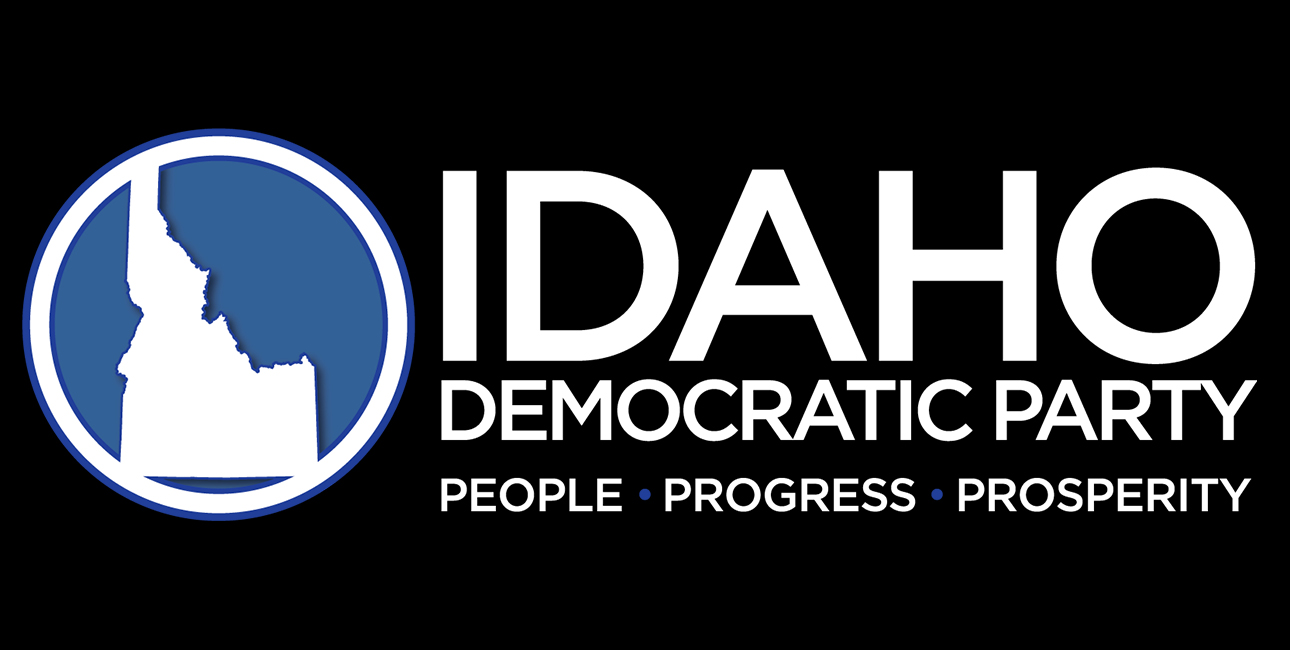 The 2016 Presidential Elections for the Democratic Party, when seen in a retrospect, was a disaster. The nomination process was supposed to be a smooth ride for Hillary Clinton which would, the Democrats thought, be followed by an easy victory in the main Presidential contest.

As regards the first, Bernie Sanders didn’t just present a normal challenge to Hillary Clinton. He caught the imagination of the hardcore supporters of Democratic party, especially the young, in such a strong manner that many of them were unwilling to support any other candidate from the same party. This was more than what the Democrats bargained for.

The situation got worse when leaked emails from the upper officialdom of the Democrats revealed that the party machinery was actively trying to tilt the election in favor of Clinton rather than remain neutral. This further alienated a sizeable section of the core Democratic base.

The anger was visible and manifested itself in the form of the booing of the then chairwomen of Democratic National Committee (DNC).

All this may have played a part, albeit, a little one, in taking the wind out of the sails of Hillary Clinton’s campaign. So, expectations were that the Democratic Party would take steps to prevent this kind of thing from happening again. And they have done that, indeed.

Changes To The Process In Idaho

A meeting of the Democratic Party leaders was held in Chicago where deliberations were held for brining in changes to the process of electing the party’s Presidential nominee. After proper discussions, they did, indeed decide to make changes.

One of them was the removal of superdelegates from the nominating convention.

These superdelegates weren’t required by Hillary Clinton in the end when she secured the Democratic Party’s nomination, but they continued to draw much ire as the establishment’s way of preventing a more radical leader from emerging.

Apart from this change, there were many others. The nominating process in many states underwent a change also and in this, Idaho also made a crucial shift.

From 2020 onwards, this state will not have caucuses to determine whose nomination it would be supporting. Instead, it would shift to primaries.

There were multiple reasons for making this change. It was thought that the caucus process, which is extremely time consuming and drawn-out does no good to the people and members of the Democratic Party.

Therefore, it’s better to shift to the direct voting system of primaries.

It seems like this decision has earned the approval of the Democrats of Idaho.

The chairman of the Democratic Party in the state, Bert Marley told Boise State Public Radio that “People like to vote in primaries and caucuses, that requires quite a bit of effort and for some people it’s so difficult to do that. It’s just not worth their time.”

The biggest reason for the relief felt by Democrats is that caucuses spend long hours, sometimes whole day, in deciding whom to award a precinct. Now, the primary voters would just have to cast a vote and be done with the process.

The results would also come out quicker and the process would move on.

Speaking to Idaho Mountain Express, he stated that:

“The party is moving to a primary system mostly because the caucus system was unwieldy and a strain on our county parties’ resources and those of our state party as well.”

The unwieldiness of the whole system was something even Marley pointed out to the same publication. The more we thought about it, we’re paying for it. It’s coming out of our tax money. We decided if we’re paying for it, we might as well be using it, too.”

Idaho’s Previous Experience With The Caucus

In 2016, the Democratic Caucus in the state of Idaho took place on March 22. The state sends 27 delegates to the Democratic National Convention and it was on that day that voters of the party congregated in all the 44 counties to choose their preference.

Senator Sanders got more than 3/4th vote in the caucuses and walked away with 15 delegates while Clinton could secure only 5. This massive victory for Sanders was a déjà vu experience for Clinton as she had suffered a similarly heavy defeat at the hands of Barack Obama in the 2008 primaries.

While the support for Sanders eventually didn’t help him in gaining the nomination, it continues to have an effect till this day. The victory for Sanders showed that the Democratic Party base wants candidates who are more progressive and left-leaning than what a moderate like Hillary Clinton offered.

The fallout of this realization was felt even in the gubernatorial race of 2018 when Paulette Jordan ran on a more progressive agenda. Hence, the presidential caucus served a much bigger role than just presenting its view of which candidate the state prefers more.

Whom Will Primary System Favor?

There is no reason to believe that the shift in the system of electing delegates would change the preferences or voting patterns of the people in Idaho.

It is a deep-red state but one which is witnessing an influx of Democrat-supporting Californians. These people may just turn the political tide in the state in days to come.