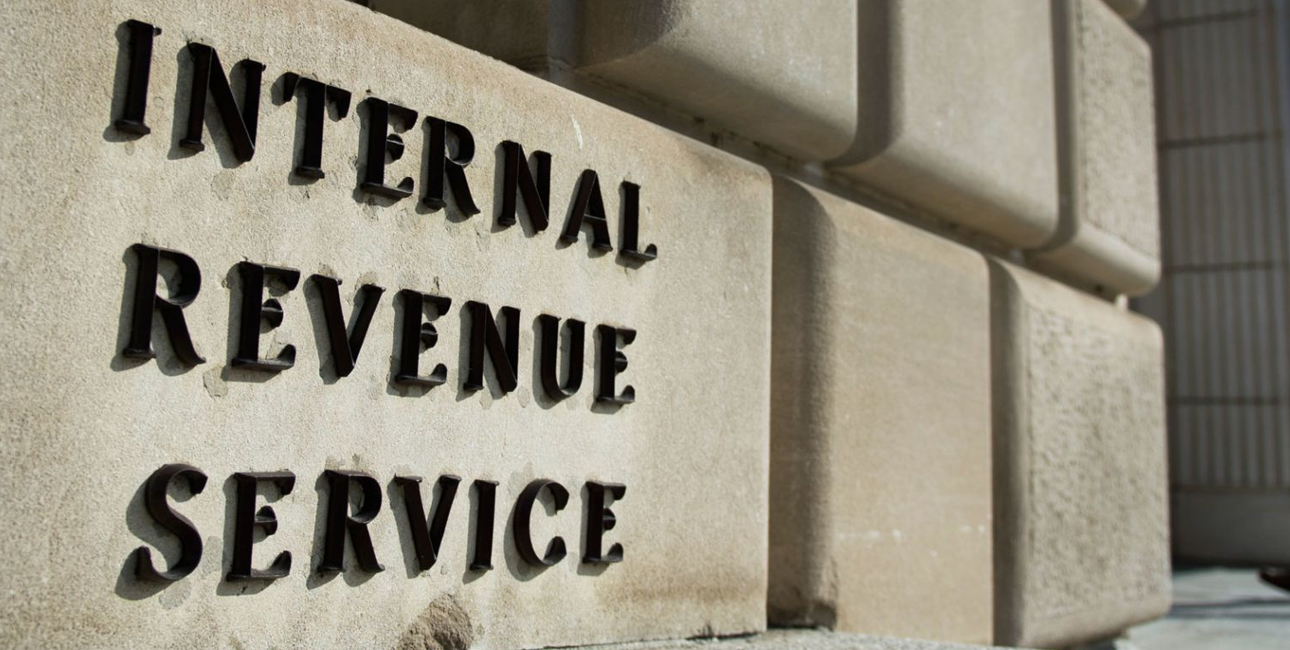 Since everything at Capitol Hill these days leads to a vicious fight along party lines, it wasn’t surprising that the appointment of the head of Internal Revenue Service (IRS) also became a big political fight.

But this was not always going to be so.

There was the expectation that the eventual appointee Charles Rettig would be appointed with a bipartisan consensus in the Senate Finance Committee even though he happens to be a nominee of President Trump.

The 27-member committee had 14 members from the Republican side while 13 came from the Democrats.

And the eventual voting proceeded on the party lines with Rettig winning the nomination.

Why The Consensus Disappeared?

The problems started emerging when it emerged that the Treasury Department was going to remove the rule which required certain tax-exempt organisations like the politically-important NRA to disclose their financial donors to the IRS, albeit confidentially.

The timing of this decision is highly suspicious as just a few hours earlier, a Russian national Maria Butina was arrested on charges of attempting to join a non-profit group, most likely NRA.

This led the Democrats in the committee to change their position and oppose Rettig’s appointment.

Betrayal Of Some Democrats In The Senate

What caused most heartburn to the Democratic Party supporters, however, was the fact that in the Senate, Rettig was confirmed as the IRS chief with the support of 15 Democrats.

This included some who are up for re-election in states won by Trump in 2016 but also, curiously, some who voted against Rettig’s nomination in the Committee.

While some Democrats have backed Rettig as the right choice for the post, most mentioned the sensitivity of the position in view of recent developments and also because of the possible conflict of interest that he has having represented many high-profile clients in their fights against IRS.

The betrayal of these 15 Democrats would leave the radical wing of the party even more dissatisfied.