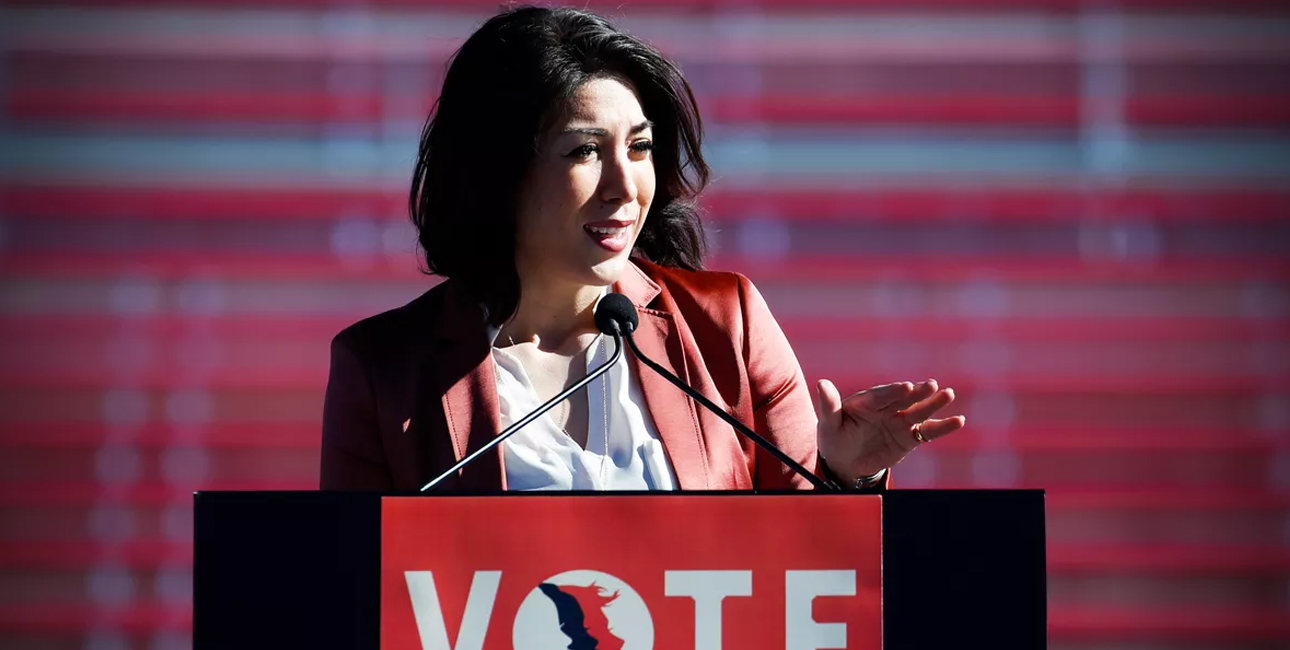 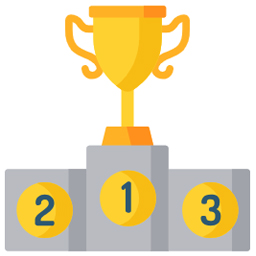 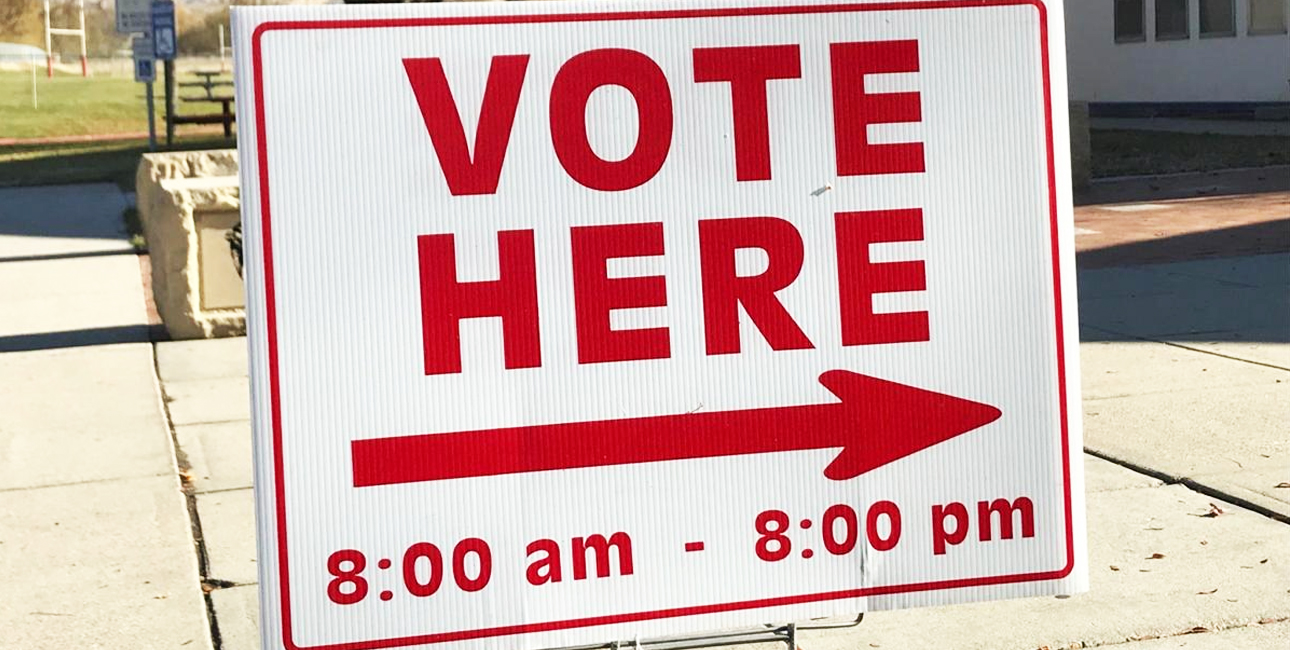 The political atmosphere in the whole United States of America is charged at the moment and the state of Idaho is as electrified as any. A Republican stronghold which Donald Trump carried by 32 points is unlikely to turn blue.

But still there are dynamics in these elections which are making it much different than mid-term elections in general.

For instance, the Democratic nominee for Governor, Paulette Jordan, is running to become the first women ever to hold this position in Idaho. On top of that, she would also become the first Native American to be a governor in the history of the country.

For many, though, the real race for Governor’s position takes place in the Republican primary rather than the actual elections.

Here, the three-term incumbent, Butch Otter, has opted out of the race. This led to a seven-man contest in the Republican primary for the nominee. The incumbent Lieutenant Governor Brad Little emerged as the winner and will be the party’s nominee.

What will also be up for election would be all the executive positions in the Idaho administration such as Secretary of State, Attorney General, etc. But the second most important election after the Governor’s race would be that for the two seats of state in the US House of Representatives.

For Democrats, it is imperative that they gain control of the House in order to mount a serious challenge to the policies of Donald Trump.

Currently, the whole political landscape is hugely tilted in favor of the GOP with them controlling both houses of the Congress, the White House and majority of Governorships. This has led to rash policy-making from the Grand Old Party which has created a great deal of unhappiness in the public.

This is why the hopes of a ‘Blue Wave’ came as a pleasant relief to not just Democrats but to the wider public in general.

But can this ‘Blue Wave’ actually materialize and can it decrease the redness of Idaho? Only time will tell.

So, Paulette Jordan is going to square off against Brad Little in a gubernatorial race that, many believe and not unjustifiably so, as a done deal. But Jordan is a very unique candidate and not just because of her race and gender.

She is combining adherence to those values which powered Bernie Sanders to a landslide victory over Hillary Clinton in the 2016 Democratic Presidential primary with characteristics which would appeal to a conservative base also.

While she is supporting the demand that public land be not privatized and also backing planned parenthood, her disclosure of love for hunting and ownership of guns makes her a bit more likely to attract right-leaning voters.

On the other side of the aisle, Brad Little is giving out the message that he would be a faithful follower of his predecessor’s policies. His message has been centered on continuing the stability which, he says, would be terribly disturbed by the election of ‘a big wild change’ and a ‘continuation of the Socialist from Vermont.’

He is focusing on issues such as better education and infrastructure.

However, the big difficulty he is facing is carving out his own image. He still seems to be the same as Otter and so far, very little seems to differentiate them.

Race For US Congress

Idaho has two seats in the US House of Representatives and both will be up for election this fall. The contest in the 1st Congressional district would be between Russ Fulcher of Republican Party and Cristina McNeil of Democrats.

Fulcher is a successful businessman who is using that experience to recommend himself while McNeil is the chair of the Democratic Party’s Latino Caucus in Idaho and a successful immigrant to this country. This seems to be the likely seat where there could be a change.

The 2nd Congressional District would see Mike Simpson of GOP taking on Aaron Swisher of the Democratic Party. Polls suggest that Simpson is way ahead of Swisher and it seems like a very safe seat for the Republicans.

It’s clear that if there is a blue wave, the 1st Congressional District is the most likely to fall into the Democrat’s hands.