The rising tide of anger against the heartless and cruel policies of Donald Trump and a Republican Party that has sold his soul to him is bound to have an impact everywhere and my state is not likely to be an exception. 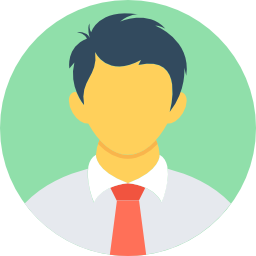 But through this website, I humbly intend to keep the passion and the excitement that I and my other comrades feel going and the desire to work for the party burning. If we lose hope and just get used to seeing the GOP walk away with victories in the Gubernatorial and Congressional elections, there would never be a change. 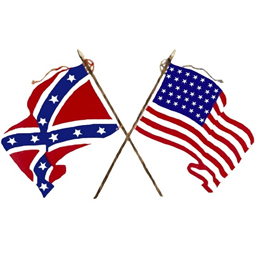 Our country is as divided politically as it has ever been since the Civil War. But rather than philosophically look at the present divisions as dangerous, we should see them as an opportunity. It was out of the heated politics of Civil War era that we achieved the great change of ending slavery.

The present scenario also affords us opportunities to bring about great tectonic shifts in our country. Whether it’s the bullying of NRA that results in many innocent people dying every year or the gratuitous tax breaks to the rich which hurt our economy, we have to stop them and end them for good. This is our opportunity.

The Democratic Party’s base is rising and giving birth to talented leaders who can bring about great changes. For too long, the Democrats have got a raw deal due to gerrymandering and other unfair ways in which the Republicans have won elections. But by fighting with greater tenacity and vigor, we shall eventually overcome our hurdles and get our country back on the right track.

Already we have seen major tectonic shifts in the country’s politics. The defeat of Roy Moore and the #metoo movement has shaken the very foundations of politics in this country. It’s very important that the Democratic Party taps this energy and uses it to take itself forward. This is not a call for cynical use of sentiment but aligning forces with those social movements which share our values. I hope I will play a part in this process.