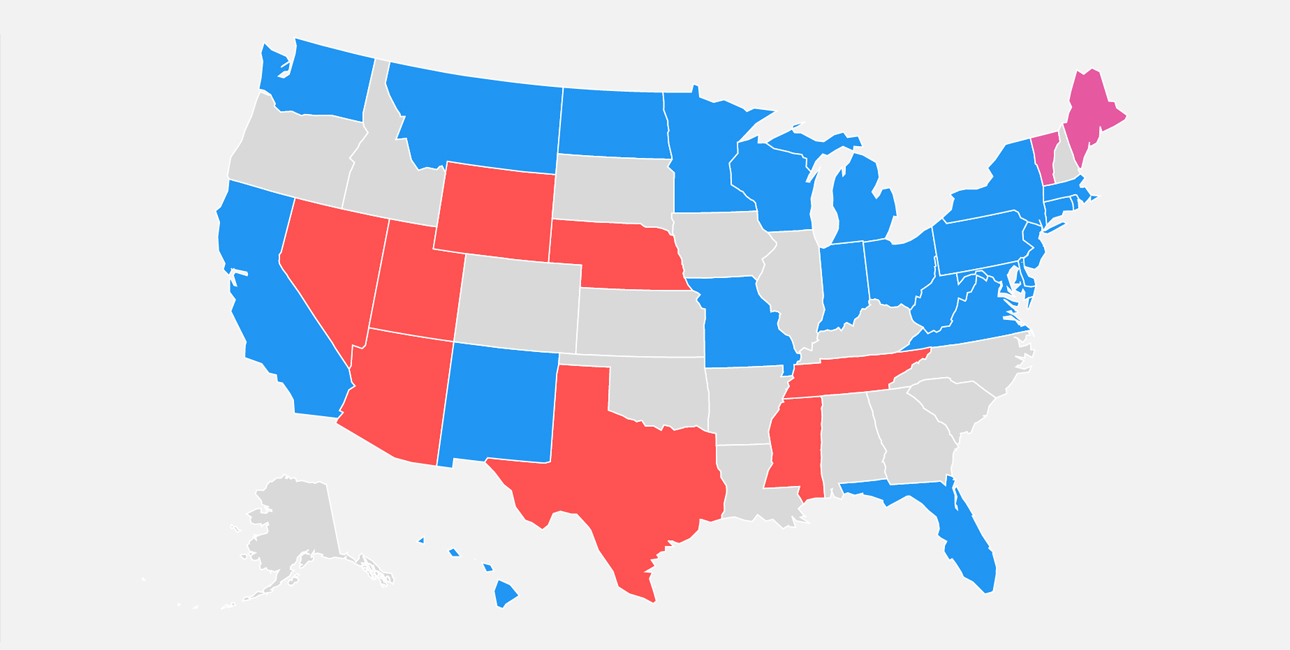 Political Analysts are working overtime to make predictions about the upcoming 2018 mid-term elections.

As with every election, there is a great deal of number crunching that is going on.

What makes the statistical calculations even more complicated are the unique features of American Democracy.

It’s not a simple first-past-the-post system, neither is the election held in just one stage. The primaries and the electoral colleges add a great deal of complexity to the calculations.

On top of that, the gerrymandering which has become a most vitiating process in the whole process render the basic demographic stats of an area irrelevant.

So, what and how much can we glean about the 2018 mid-term elections from the statistics that we have at the present moment.

Not much but let’s try nevertheless to see what the political atmosphere in the land is like through some of those numbers which have been revealed by opinion polls and other number crunching processes.

Every election cycle sees a great deal of speculation about the role and inclinations of young voters, especially millennials. This time is no different.

An opinion poll was conducted by NBC News/GenForward which revealed interesting details about the millennials. 59% of them want the Democrats to control the Congress while 60% do not have a good opinion of the Republicans.

Yet the Democrats can’t start celebrating because only 55% of these millennials are determined to vote in the midterms.

This has always been the problem with young voters.

Their views might be strong but their inclination to vote remains fleeting.

NBC polling revealed the participation of young voters in past midterm elections.

So, the millennials are certainly leaning towards the Left and Democrats but that may amount to not much on the polling day.

The 2016 Presidential elections have been marred by accusations of meddling by Russian agencies and a probe by Robert Muller has been going on for some time. While the Trump Camp is denying any involvement, Democrats seem convinced that there was some shady activity going on.

This ongoing mud-slinging has affected the trust of the voters in the whole election process.

A poll conducted by University of Virginia’s Center for Politics and Ipsos revealed that only around half the population of the country has faith in the integrity of polls.

On the specific question of whether the polls in the country are “fair and open,” 51% responded with yes while 43 disagreed.

Not surprisingly, Republicans have more faith than Democrats in the election process.

Democrats are clearly enjoying an edge as far as the general polling is concerned. A Washington Post-ABC News survey revealed that 52% of the people are likely to support the Democratic candidate in their district compared to 38% who would back the Republican challenger.

One fact that is very clear is that young and minority voters are clearly in the camp of the Democrats while those who are older and white are backing GOP. This is not surprising.